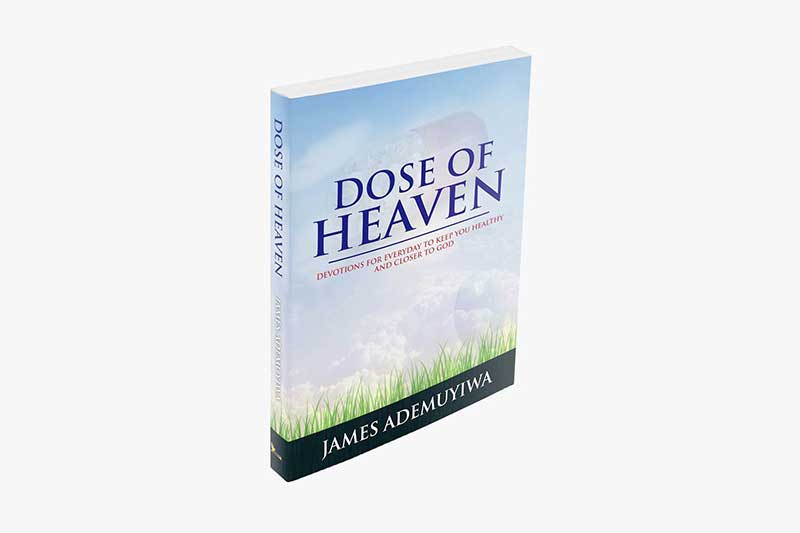 Memorize : And there we saw the giants, the sons of Anak, which come of the giants: and we were in our own sight as grasshoppers, and so we were in their sight. Numbers 13:33

There are many times in our lives, when we allow things we should control to control us simply because of unbelief which makes us entertain fear. The truth is that you cannot be enslaved by fear unless you allow it rule you, it is a matter of choice.
From our devotional reading of today we saw how Ten of Israel’s twelve spies returned from the Promised Land with fearful report, ‘We even saw giants… we felt like grasshoppers.’ The other two, Joshua and Caleb, saw the same giants but believed the promise of God, they resisted their fears and chose not to allow it control them, rather, they chose faith in God and subdued their fears, they said: ‘Let us go up at once and possess it… for we are well able to take the land.’ That is the attitude God expects from every believer, we are conquerors through the blood of Jesus. One of my favourite Hymns is “Conquerors and overcomers now are we,
Thro’ the precious blood of Christ we’ve victory
If the Lord be for us we can NEVER fail,
Nothing ‘gainst His mighty power can e’er prevail”. Conquerors are we,….

God has a good plan for your life, yes that is true, according to Jeremiah 29:11; but God can not come down and execute His good plans for you, He needs your cooperation, God will do His part, you must do your part; For as long as you refuse to come in agreement with His Word, God’s great plans will always appear impossible. You saw that 10 of the 12 spies couldn’t see the possibility of them taking the land because they were afraid and not in agreement with what God told them.

Many people today have lost the great future God planned ahead for them because of unbelief and fear.
God had already made that promise to Moses that the children of Israel will possess the land but God isn’t going to come down and possess it for them.
The same with many believers today, they have refused to enter and take possession of their Canaan land because of unbelief and fear. They want to see before they believe; but Jesus told Thomas in John 20:29; “Blessed are they that have not seen, and yet have believed”

God wanted the children of Israel to believe what they have heard from Moses which is a sign of Faith, but unfortunately only 2 believed and only those 2 out of the 12 entered and took possession of the land.

I ask you today, are you seeing giants in the way to your land of Canaan or are you seeing and believing the promises of God for you, the choice is yours. Few days ago, the LORD send a message to the Church that He will robe the us with garment of “New Glory”, we embarked on 3 days prayer and fasting to thank God for the revelation and manifestation, I ask you, do you believe the message from God or are you sceptical because you have not seen it? Those who see giants out of fear will stay outside the gate to their land of promise, while those that have not seen but believe the promises of God will press in and take possession of their Canaan land.

I pray that you will not allow unbelief and fear to keep you outside the gate of your land of promise in Jesus name.

Prayer point: O LORD, please remove unbelief and fear from me, help me possess the gates of my lands of promise in Jesus name.

Key Dose: It takes faith and courage to posses what you have not seen.

PrevPreviousSTAND OUT AND BE HOLY
NextDOING THE WILL OF GODNext